Kasavin, Ilya. “Cases of Interdisciplinarity: Between Habitus and Reflexion.” Social Epistemology Review and Reply Collective 4, no. 3 (2015): 15-30.

Several cases of broadly viewed interdisciplinary research are considered. Discussed are the disciplinary status of natural philosophy in the middle ages; the dispute about witchcraft in the Renaissance; the disciplinary formation of chemistry in the interaction between peripatetics, jatrochemists, spagirists and atomists; and the conceptual shifts in Maxwell’s electrodynamics. These debates are analyzed using two major notions—habitus and reflexion—that differ from those of Bourdieu. Habitus is taken as a methodological attitude based on natural and historically rooted adherence to a theory, or world picture, based on the shared research practice. Reflexion represents a critical and proactionary stance towards… 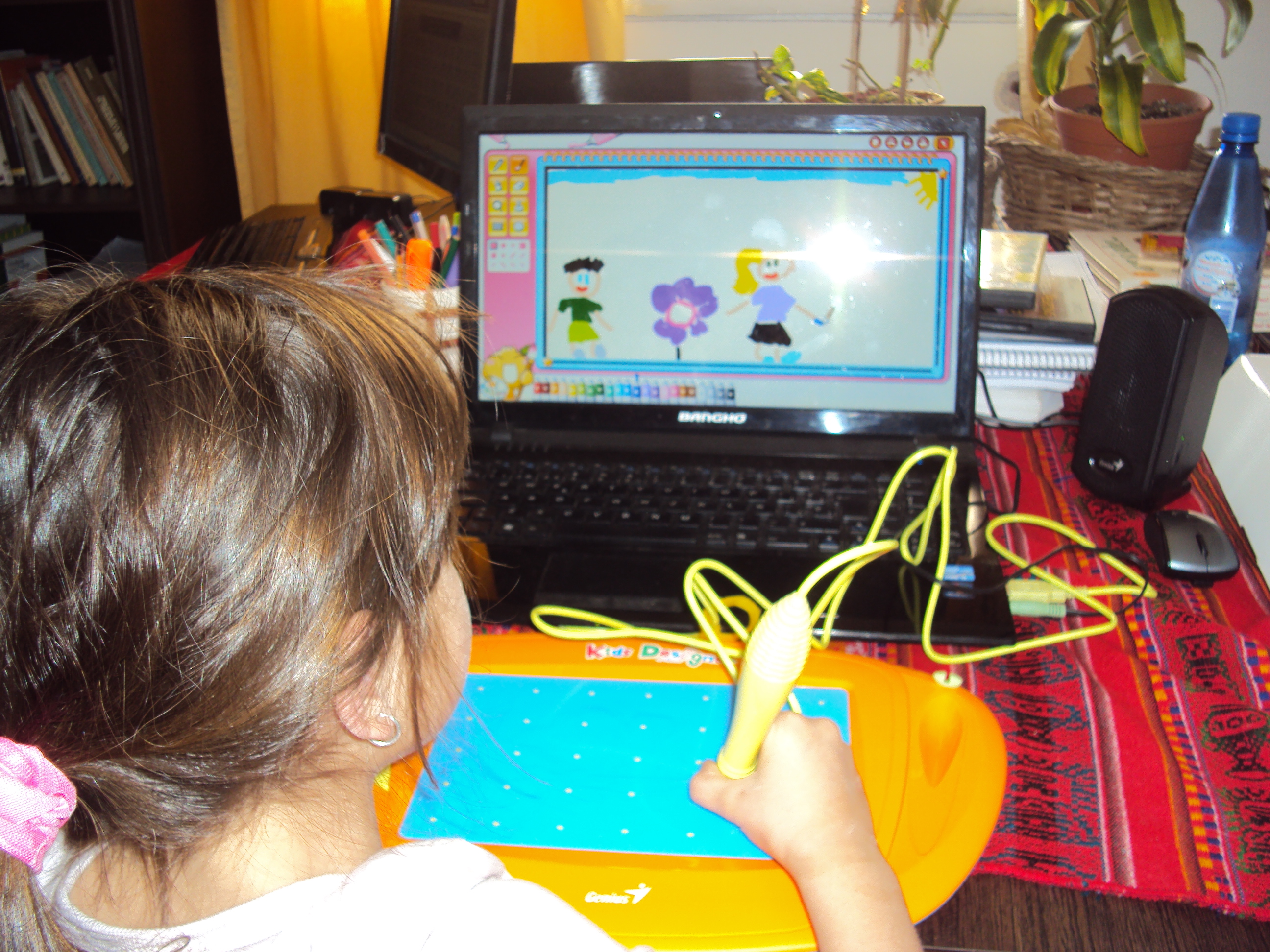